Please enable Cookies in your browser to make a purchase as well as experience other custom features of our site.
YesStyle.com is not compatible with {{browser.family}} {{browser.version}} or older versions. Please update your browser.
YesStyle's response to COVID-19
Customs Fee or Tax Refunds
Free Express Shipping to United States with any US$ 59 purchase
FREE Membership Upgrade and an EXTRA 6% off all purchases! Offer ends Sept. 30, 2020!
MOST POPULAR 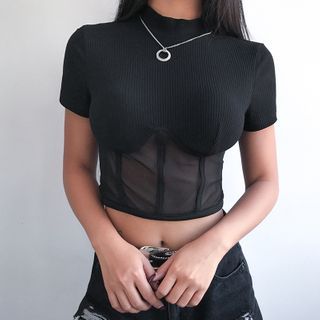 Season of Change SKIN CARE
UP TO 60% OFF